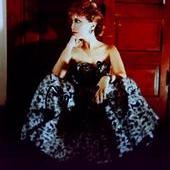 Carolyne Mas has not received any gifts yet 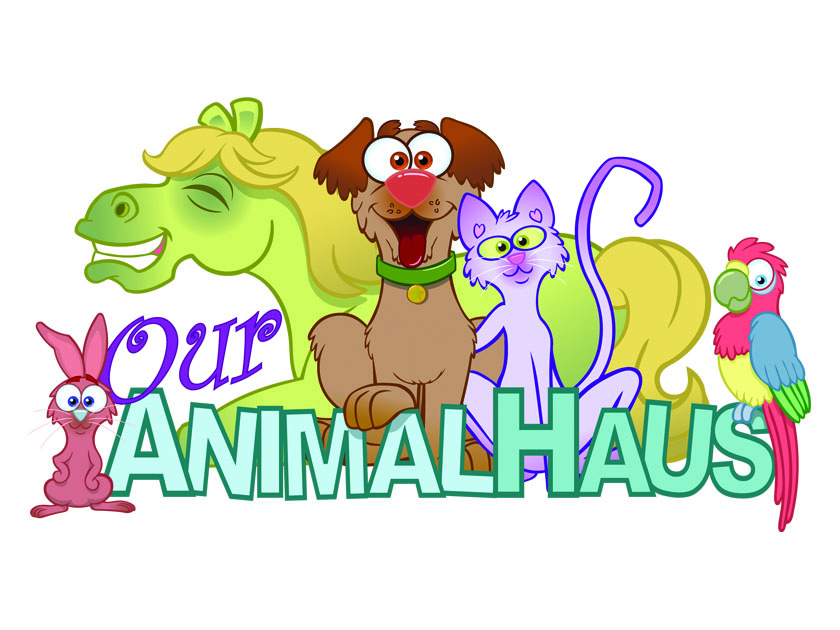 Hmmm, I banned her when I saw she was spamming, problem is I don't get the emails anymore, Holly does and she's always asking me to approve everybody and this is why, sorry I missed this.

I received the same message from Lauryn Wake and I did not know the name either so I googled her. Got 4 or 5 hits on her and the last one was this;

Lauryn Wake -- removed from Ning. Please do not reply to her messages.

Clearly she is fishing for something on many sites....

Good to be on board ! Expect to blog often, if ya' don't mind
and I remember how to spell ! love, Marcus

Bob Chirmside said…
You look way to happy,God bless ya! I'm married myself and have a son that turns 20 tomorrow. How the heck did that happen. Sorry I missed you at Larry's wake. Very sad event. Things never seem to change up here. Rather be working animals like you are. take good care. Best wishes !!!

Ian Cawley said…
First I found you, then I lost you, now I found you again - this circles thing can make you very dizzy.

Robert Martin said…
ah, geez when I was a 17-year-old runaway kid my very best friend played a hollow-body Gretsch...he was a really weird genius who had a very mathematical approach to the guitar...the last year that he played out, he was doing solo guitar shows where he would do one 45-minute composition, very cerebral stuff that would put you right to sleep. Then he went back to college and got an Economics degree. I can't see a hollow body Gretsch without thinkin o him.

Darren Madigan said…
Hey, thanks for the invite. I feel like an imposter as I'm not even remotely musical. I had signed on to send you an email asking how you were doing... I'll send you that one now.