Still enjoying all the nice gear you sold me. Have a great birthday...

Yes it has been a long time since Les and I came to meet Manny and he sold us Les's first guitar from a real guitar store, then many years later when you gave me a no show job on your sales staff. Fast forward to today and even though I closed the News Bar, I think of you and Judy every time I pass through Fort Lee.

I love you buddy,

It has been 7 years ,and not a single day could ever ,ever pass ,that I do not think about you ,and how much I loved you. You were my  Bro ,and The absolute best friend anyone could ever be so lucky  as to have. You will always be a Rock star ,even if your Photo was not on the wall at Manny's ,You were Manny's . You touched more people there than anyone who ever worked there. Oh ,yeah , the Music Business ,sucks now,because you are not in it..You would be shocked to find out ,in many cases now… Continue

All the equipment you see in this picture of my band, The Malibus, from Stamford Connecticut, was purchased before 1963 at Manny's; the Slingerland drums, the two Ampeg amps, one for the guitars and one for the vocals, the Fender Jaguar, Guild Starfire, and the Gretch guitars.
Henry, Stuart, and all the Manny's family were as legendary as the celebrated musicians we'd come to see and talk to. One of the regrets of my life is that I didn't spend more time visiting, observing, listening to… Continue

Add my name to the list of well wishers on your birthday.  You sold me my Precision Bass on Aug 7, 1968 whilst entertaining Pete Townshend and John Entwistle (who also bought the same bass that day).  I still have and play that bass along with some great memories of going to your shop almost every week to drool over the guitars you kept "under glass"  All the best!

I hope that you will enjoy this day with your family,  and have a great meal and birthday cake.

Have the Happiest of Birthdays Henry.....

From re-outfitting Tranquility after the truck was robbed to your picking out the last of the Brazilian Rosewood D-28's for me when Blood Sweat and Tears bought me a guitar after my apartment with Jimmy Fielder burned to the ground, to picking up mallets for Buzzy Linhart, you were always a mensch Henry. You never gave me less than a hard time whether making a purchase or begging for a schlepper shirt and I will always love you for that. It…

Very best wishes to you on your 79th!

I miss seeing you and the family, as was once such a happy part of my every week.

Enjoy your celebration and spread my greetings to all around you.

You sold me my first guitar, a Guild Starfire, approximately 45 years ago.  The guitar is long gone, sold by me to David Reiff, noted intellectual now, but an impossibly bright high school kid at the time.

I'm sure you don't remember the sale, as since then you must have sold hundreds, if not thousands of guitars to people much better known than myself.  I was just another teenage kid who would haunt Manny's, mostly to gawk, only occasionally to buy.  I might look vaguely familiar-…

Thank you for helping a young guy realize some of his best dreams.

Dropping by Manny's was always a special treat! Just meeting all the guys working there, as well as so many musicians I worked with, was like coming home every time! It was clearly "THE spot" you wanted to stop by every time you were near 48th St. I bought my first 4 piece WFL drumset there in 1958 and it's still one of my favorite sets to play on. There will never be another music store meeting place like Manny's. It was…

If memory serves me well, today is the birthday of a very special fellow. His name is Henry Goldrich, and I've had the pleasure of knowing him since I was 16 - when I bought my first "quality" electric from him in the old store (it was a Guild Starfire Emerald III)... he was a mench then, and he's still not only a mench - he's a hero - an urban legend - and my friend!

A very old, yet vivid memory of Manny's

OK, here comes a memory from 1967.  My band The Age Of Reason was booked to perform a show at The Loeb Student Center on LaGuardia Place.  I had just bought a brand new 18" Paiste Cymbal, which was actually a very new company.  Being a loyal Zildjian owner, I was dubious of this new cymbal product; but being a kid of great curiosity, I had to snatch the newest 'toys' in the drum product…

More to come on the Academy's dropping instrumental categories. The reaction has been predictable, outrage. I am compiling some of those reactions and will have them for you soon. I know that the people resposible have been given the truth about who we are. They are not pleased. Meanwhile WHO ARE WE? This forward says it nicely: MM

A guy calls the local musicians' union to get a quote on a six piece band for a wedding. The rep says: "Off the top of my head, I'd say about two thousand… Continue

I would play hooky and go to Manny's! I could hang out there for hours, looking at all the photos on the wall... Trying out the latest drum equipment (thanks to Steve Arnold) Seeing and meeting a few famous customers every now & then...it's where I wanted to be all the time when I was in the city! Harry and his family were always nice to me! I spent a good amount of time and money and it was always worth it! I didn't realize it at the time but I was learning how to run a music shop by the… Continue

Manny's Music was amazing. I have such great memories of going down to visit my Dad, on the second floor, in that glass room up above the entrance. It was magical going there. Whenever I think about Manny's, I think about the holidays, the warmth that the place exuded, the generosity that everyone showed.

Closing my eyes, I can visualize the walk, through the main doors, by the front desk, past the elevator,  past the brass section, up the stairs on the left to the second floor, past…

I don't know how I landed on this Virtual Wall of Fame site.  I only remember going to Manny's once, as a 13 or 14 year old sometime around 1960 in search of a mute for my trumpet.   Back then I actually thought I was on my way to a career in jazz, and needed the mute to quiet my practice times in the hope the neighbors would stop complaining. Anyway, I'm not the story.  The story is Kenny Dorham.  Kenny, at the time was one of the top trumpeters in the country and evidently also a sales guy at… Continue 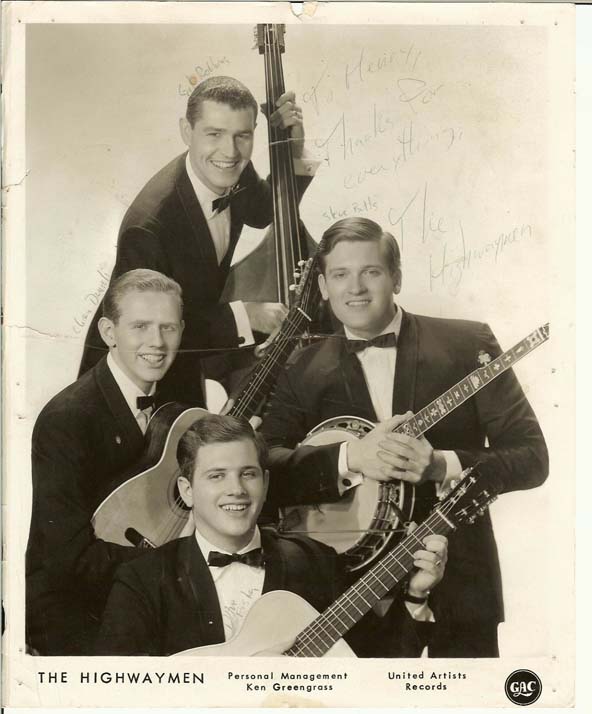 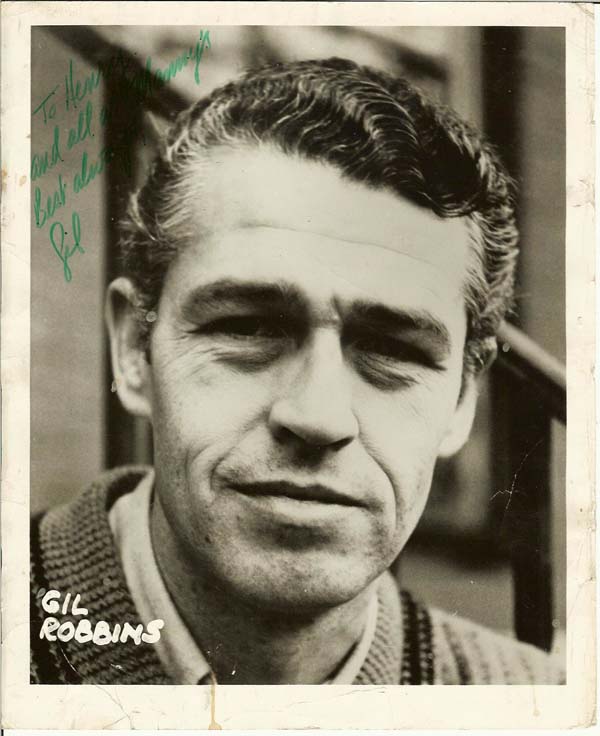